The Lost Shepherd is a new upcoming Dutch electronic dance duo consisting of Björn van den Biggelaar (Xaverius Funk)and Paul Cattenstart (Paul Martin). The DNA of their dance music is: high energy, Soul, Belief, Escapism and Euforia. Those elements always come back in the music they produce and play.

Paul and Björnboth grew up in the same village in the south of the Netherlands. In the mid 90’s Paul already had his own music production studio in the back of his parents’ garage. Here he had the classical technics SL1200 turntables, Akai sampler, several synthesizersand outboard gear, everything connected to an analog 48 channel mixing console. During those days Bjorn dropped by and directly got infected with the endless loveof playing and producing dance music. Later on, Bjorn followed the rock academy and started his own musical career. He had many releases on several labels and he also produced a multi-platinum track that hit the charts in many countries around the globe. At the end of 2020 the duo decided to collaborate again. The Lost Shepherds were born! 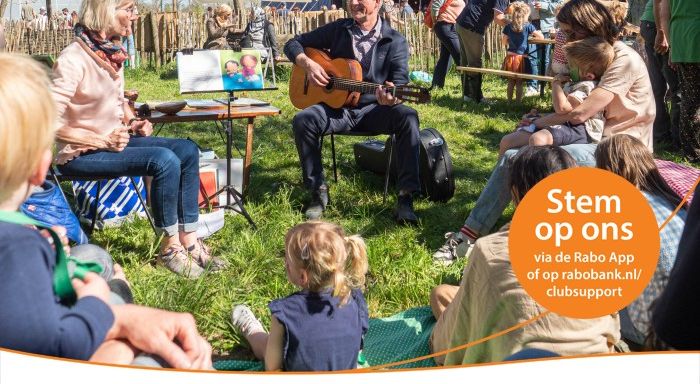